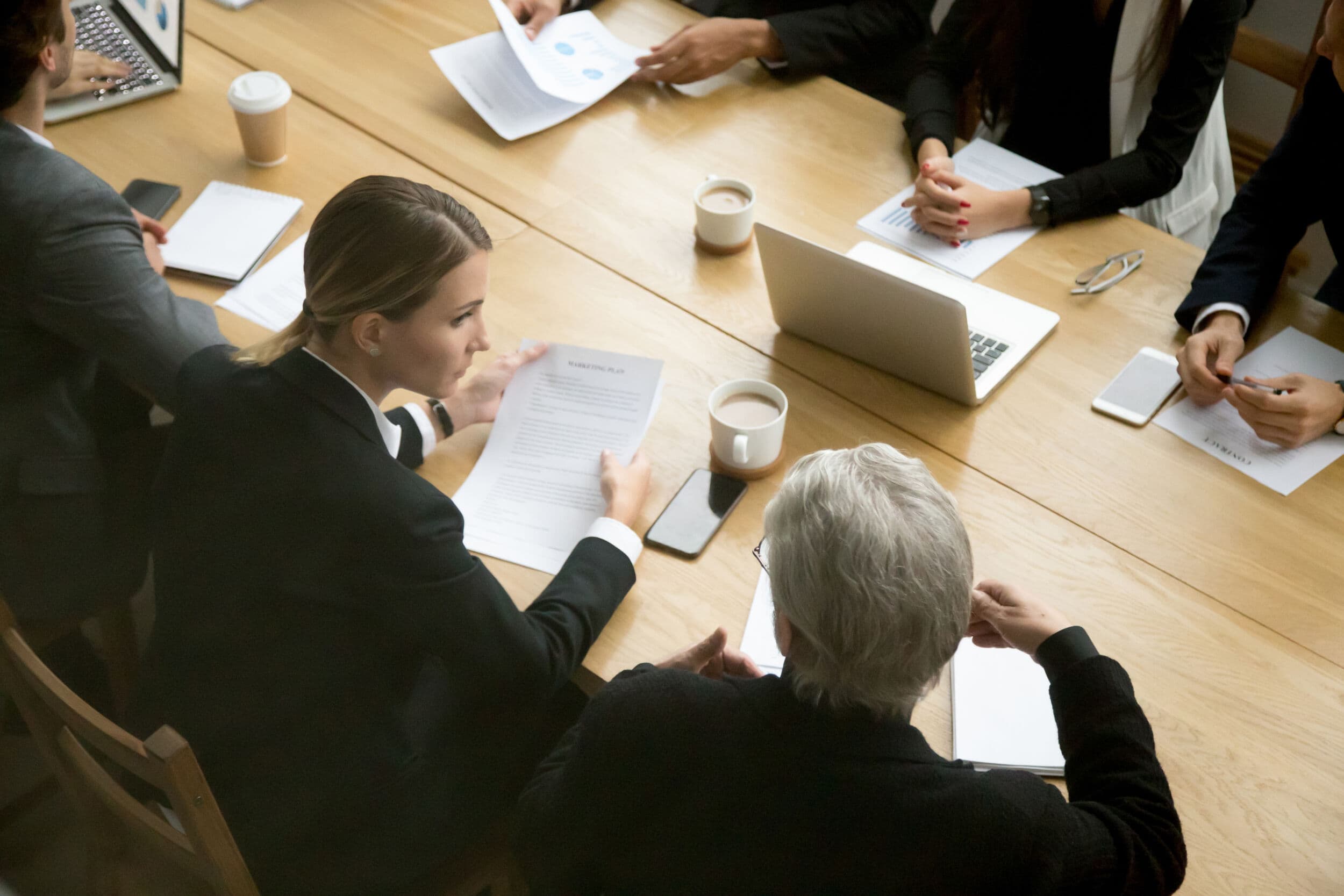 Are there penalties for “parental alienation”? 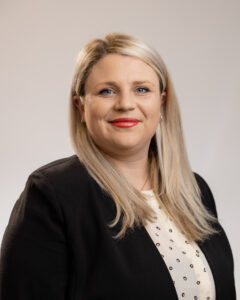 Marginalizing a parent from a child’s life is a dangerous game that destroys separating families and has potentially lasting consequences on the physical and mental health of children.  For good reason, it also carries with it very serious consequences if challenged in court.  One of the most extreme remedies a court has available to it, is to transfer decision-making and primary care of the children to the other parent.

The recent case of Smart v Belland 2022 ONSC 5612 shows the process of how a transfer of decision-making and parenting responsibility might arise in a parental alienation case.  In this proceeding, an original contempt motion was brought against the mother and heard in January, 2021.  The Court found the mother to be in contempt of a court order for:

The judge in this case reserved her sanction for the contempt to a later date and strongly suggested that the mother purge her contempt by starting to comply with the court order and cooperate with the reunification therapy.

The sanctioning hearing was not heard until over a year later in August, 2022.  At the time of the second hearing, further evidence was submitted confirming that the mother was not cooperating with the reunification therapy causing it to be unsuccessful.  She was also continuing to refuse to comply with the parenting provisions of the court order.  Almost a year and a half later, the father had still only had very limited parenting time with his daughter.  As a result, the judge ordered the mother to:

However, the most noteworthy part of this decision is when the judge confirmed the mother was engaging in parental alienation and that if she did not discontinue her behavior that the next step could be an even more serious one:

As one can see, it is only in the most serious of cases that a transfer of decision-making and parenting time will take place, but it is a very real possibility.

If you are experiencing or are being accused of parental alienation, our experienced lawyers can guide you through the steps to ensure that it is dealt with properly.  Contact us now to schedule a free consultation.

This article is authored by Erika MacLeod, an experienced Family Lawyer who is ready to assist you with any question you may have regarding your separation.

DISCLAIMER: articles provided on this website are intended to provide general information but do not constitute legal advice. We suggest that you consult one of our lawyers if you have a specific legal question or issue.